Matthew Simon and "The Chosen Few" 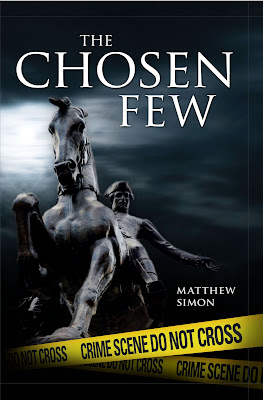 The Chosen Few In an investigation that takes him through the Boston neighborhoods of Back Bay, Beacon Hill, the South End, and downtown, private investigator Max Lovely finds himself entangled in an expanding web of men and women with big dreams and dark secrets. As he draws closer to the truth, his own life becomes the target of the malevolent forces he has uncovered.

Matthew Simon grew up in Amherst, Massachusetts and attended Williams College in Williamstown, Massachusetts. He lived and worked in many of Boston's urban neighborhoods, including Back Bay, Beacon Hill, the South End, and Chelsea. Matt spent ten years bedridden with Chronic Fatigue Syndrome. During those years of forced silence, the Max Lovely mystery series evolved as a form of internal entertainment. Matt has since recovered his health. 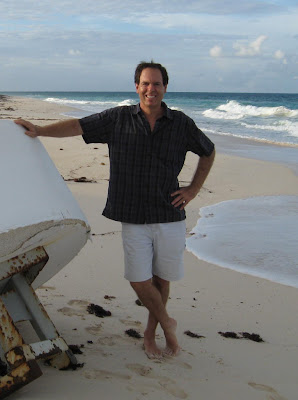